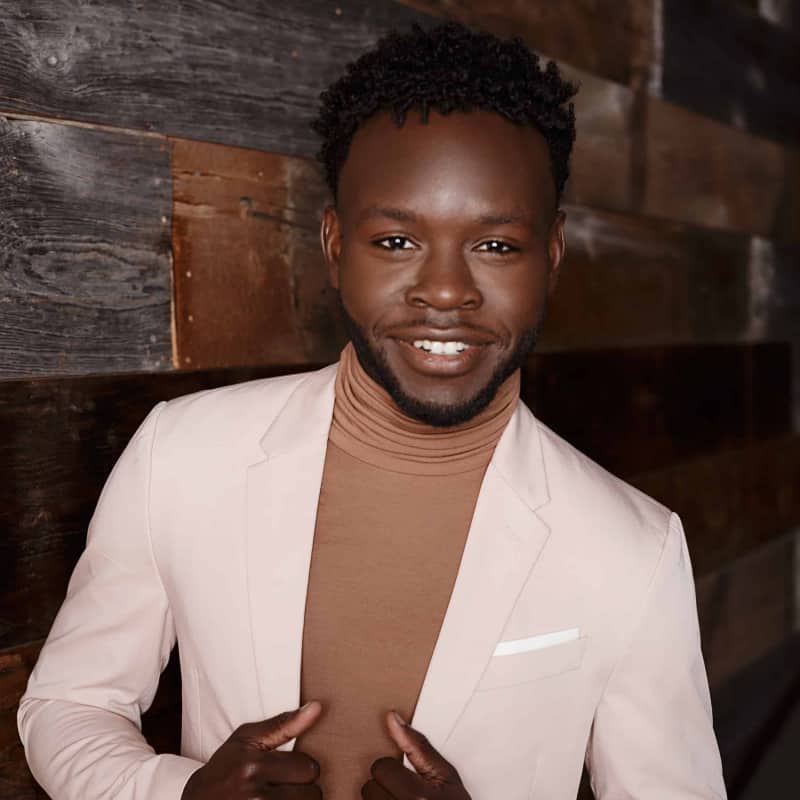 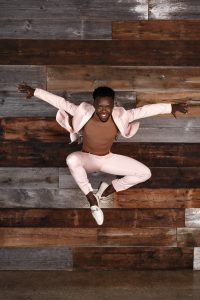 Dustin Praylow is a South Carolina native. He began his dance training at Dancin’ On Main Studios in Lake City under the instruction of Karl Singletary and direction of Paige Strickland. Dustin furthered his training in modern, contemporary, and ballet at the University of South Carolina, where he received his BS in Biology with a minor in Dance. Dustin began his professional dance career in 2016 with Norwegian Creative Studios, performing in the Broadway Show After Midnight on the Pride of America, RSSC Mariner, and the Norwegian Escape. Dustin’s credits also include Woven: Life in Notes and Steps; Ruins, choreographed by Terrance Henderson; Trustus Theatre’s Dreamgirls (Ensemble); and American Music Theater’s The First Noel. This is Dustin’s first season with Step Afrika!