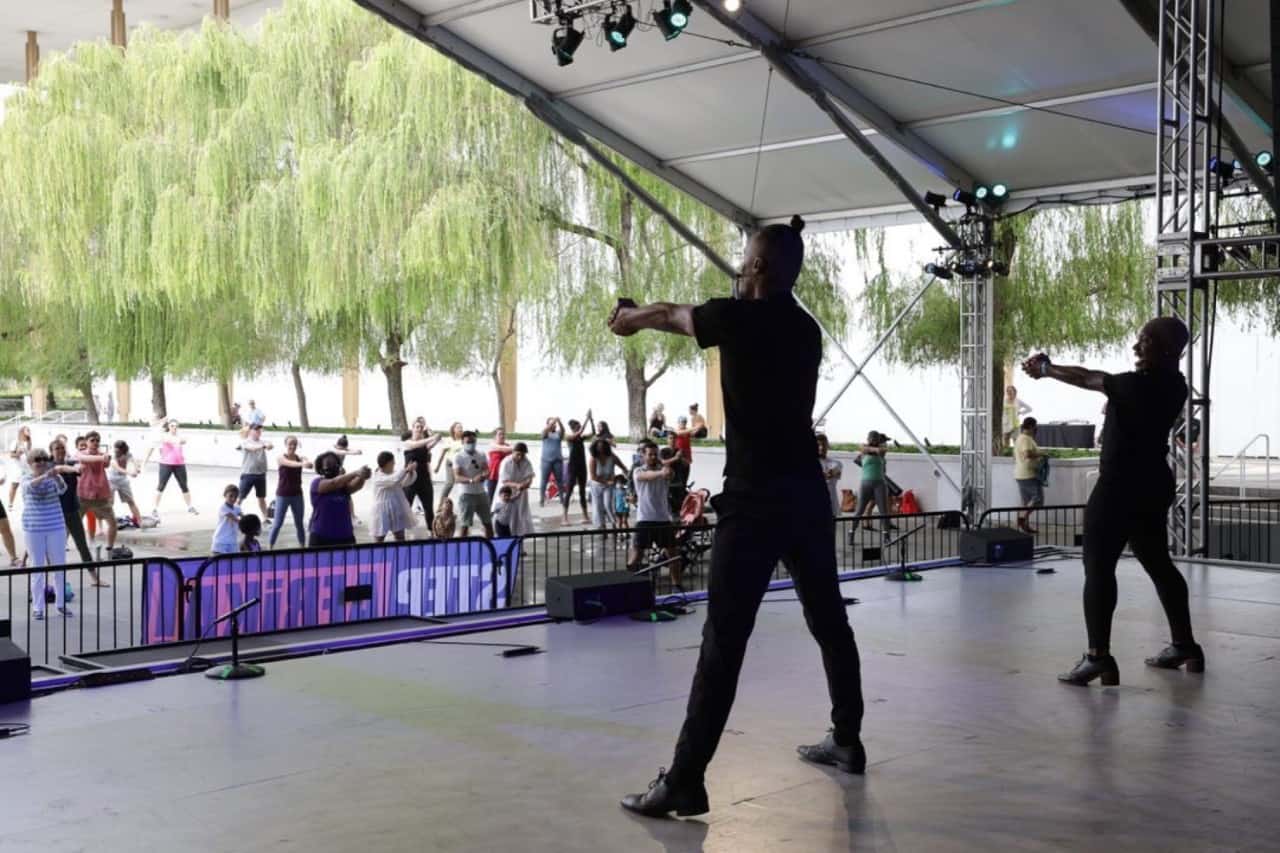 Step Afrika! LIVE at the Kennedy Center kicks off our 2021-2022 season! This three day celebration at the John F. Kennedy Center for the Performing Arts, in the nation’s capitol (Washington, DC), is August 12-14 at the Reach Plaza.

Each day features an exciting family friendly lineup of Step Afrika!’s audience favorites — dance classes with our world class artists, dance breaks with our favorite DJs, and of course a live performance from Step Afrika! and friends. 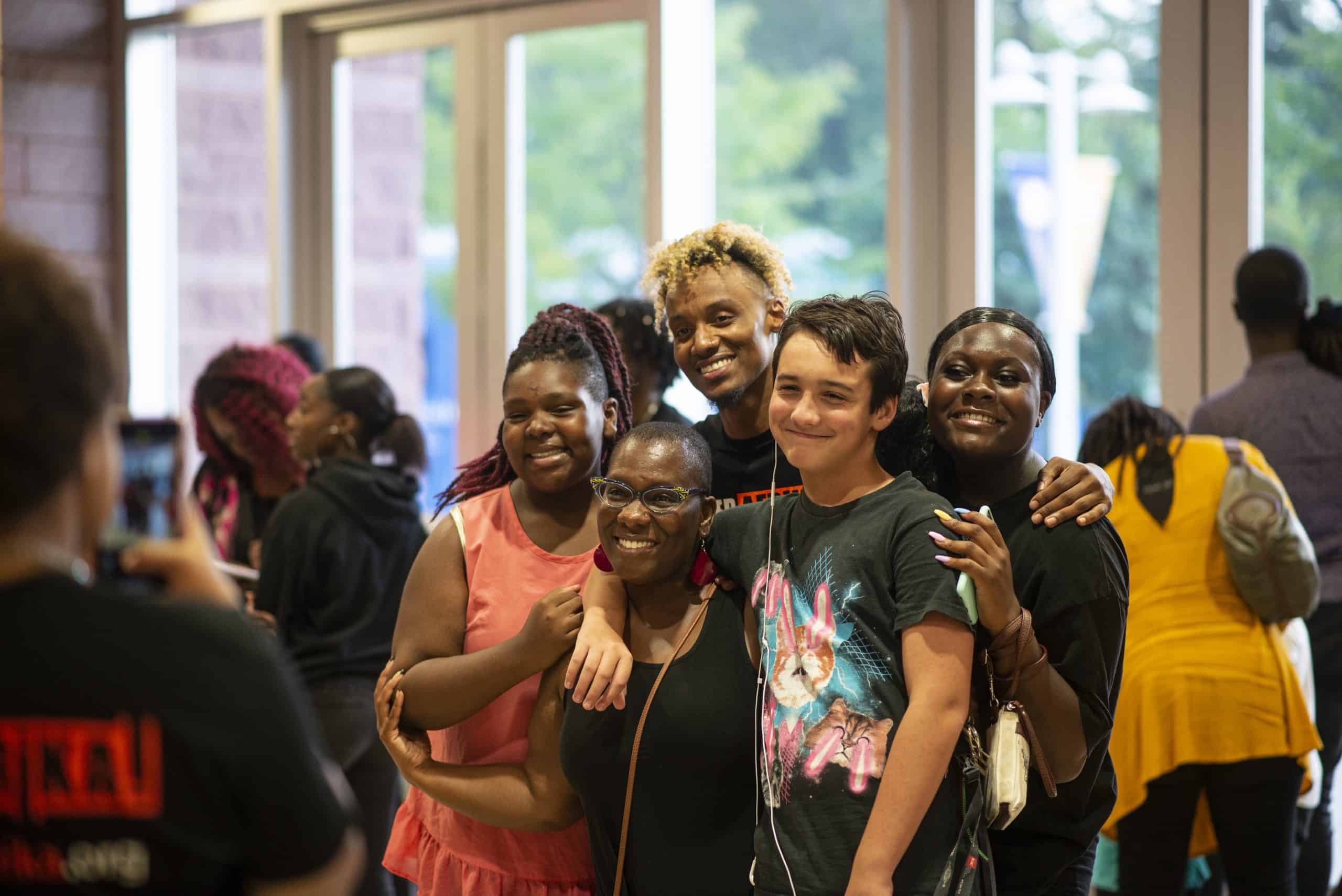 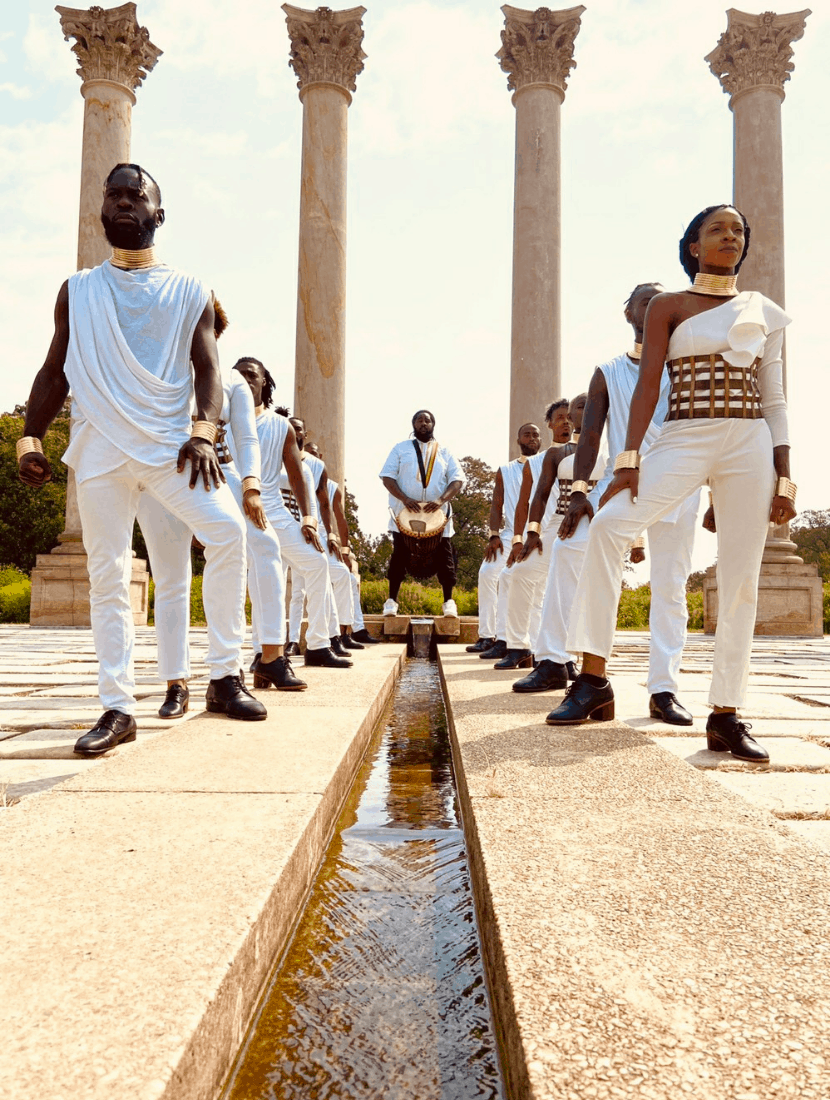 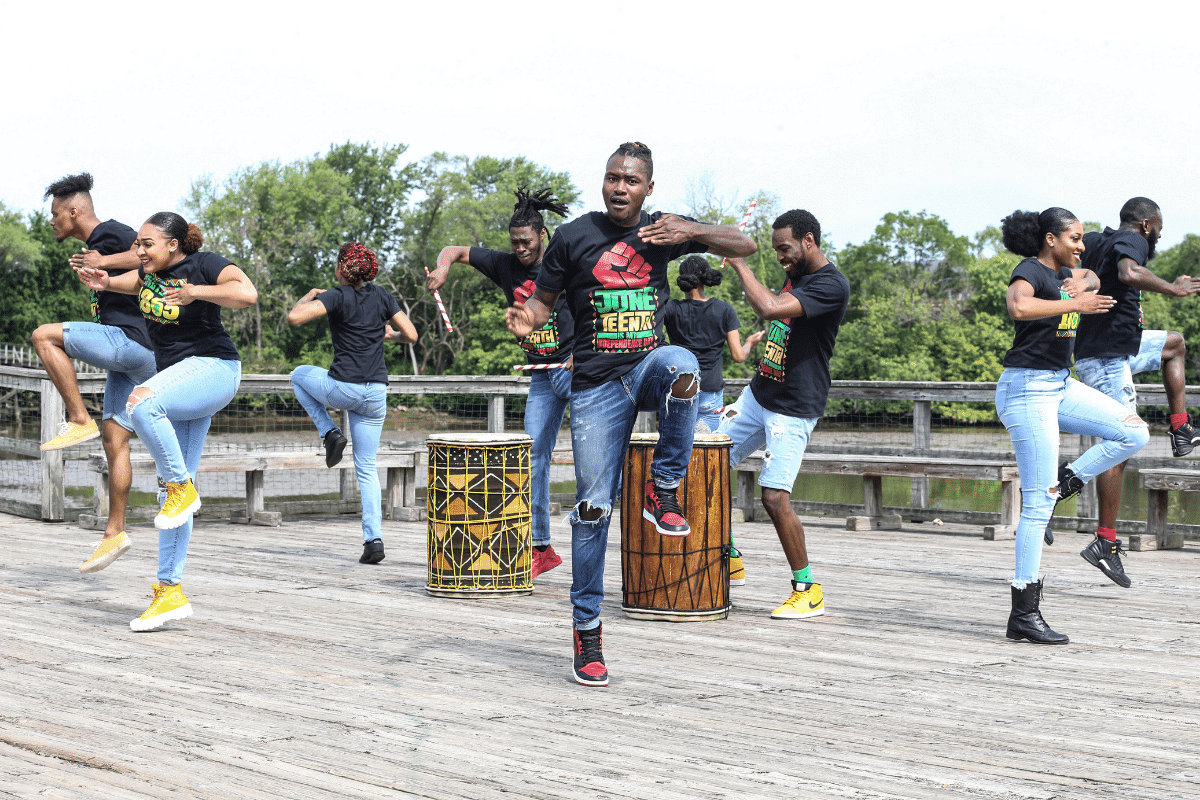 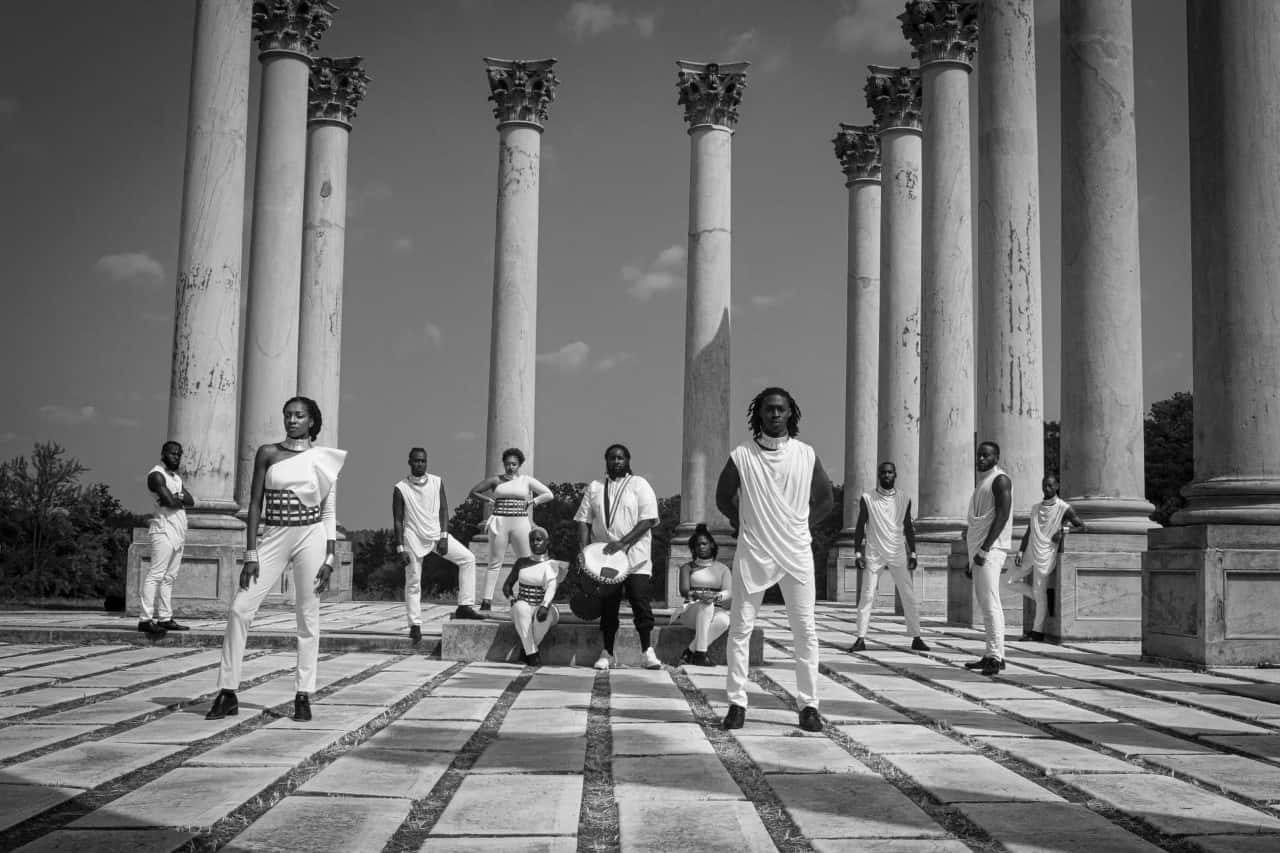 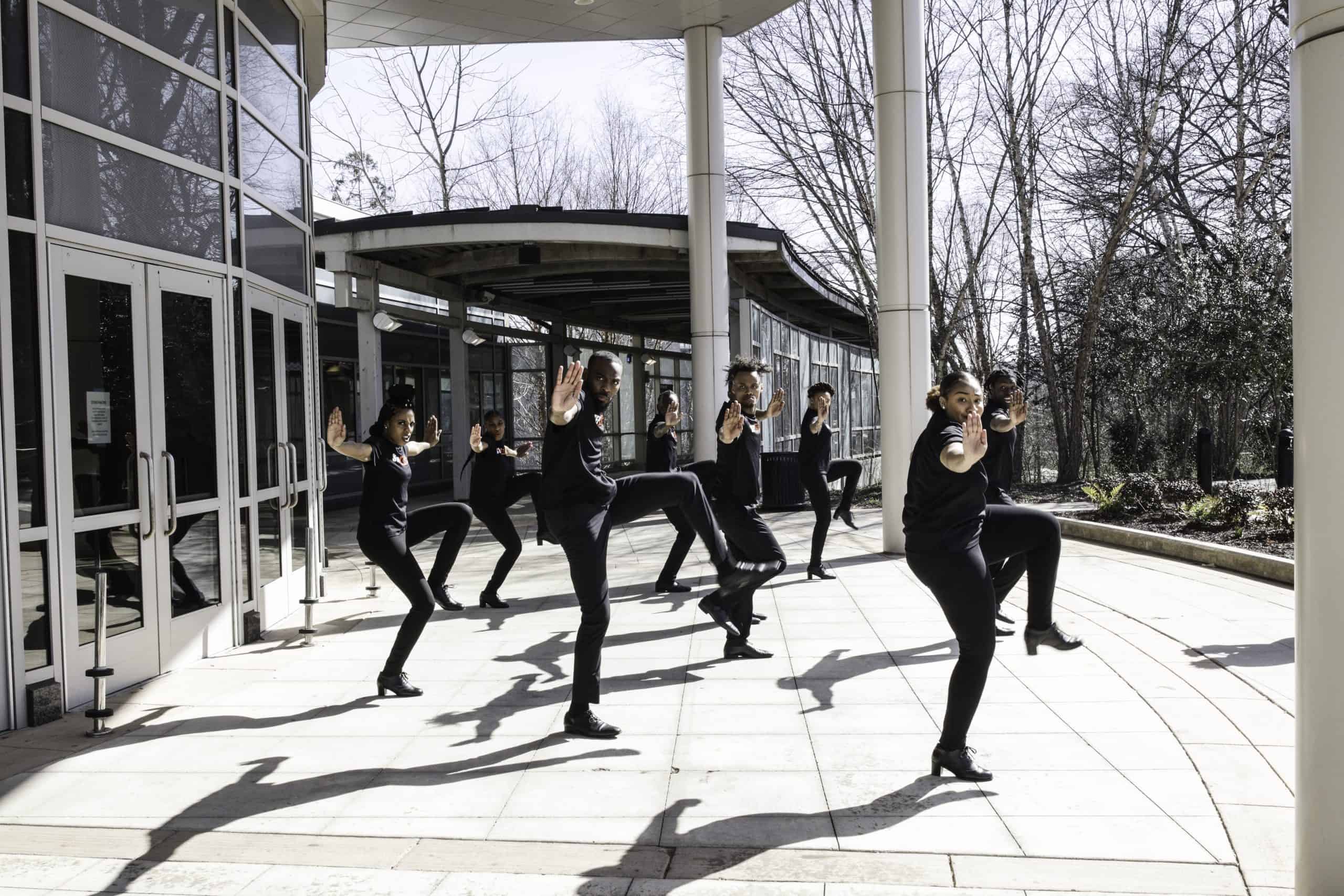 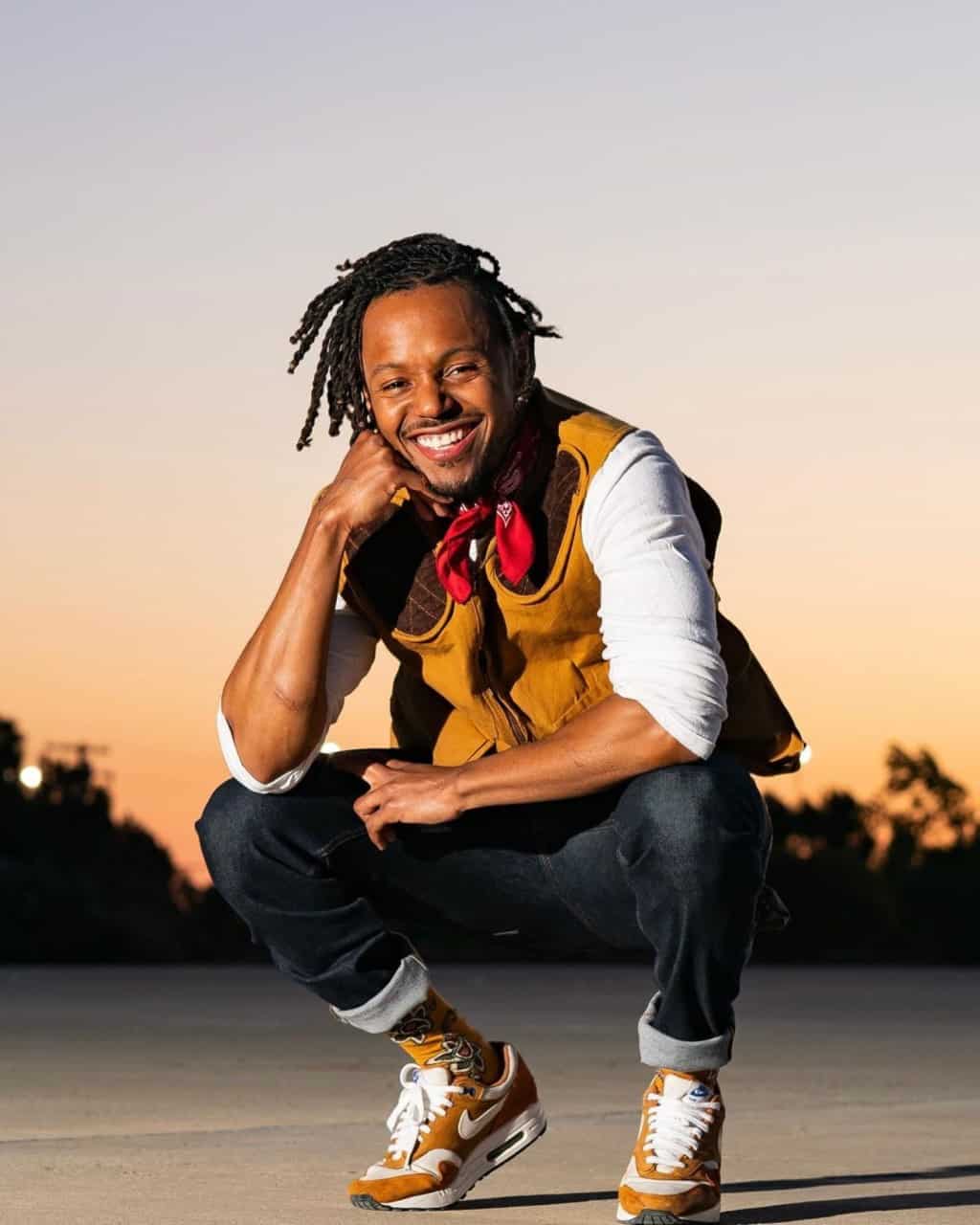 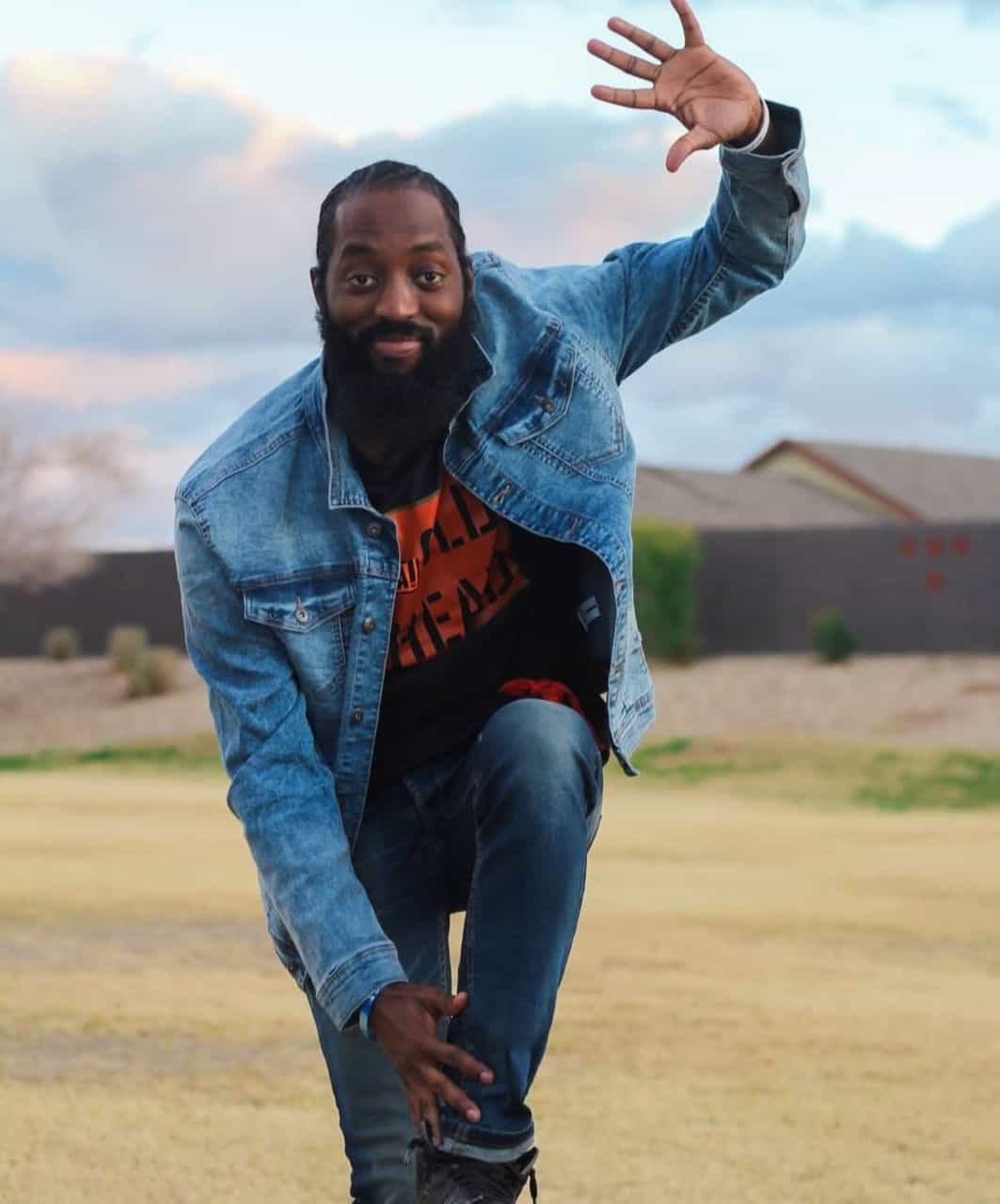 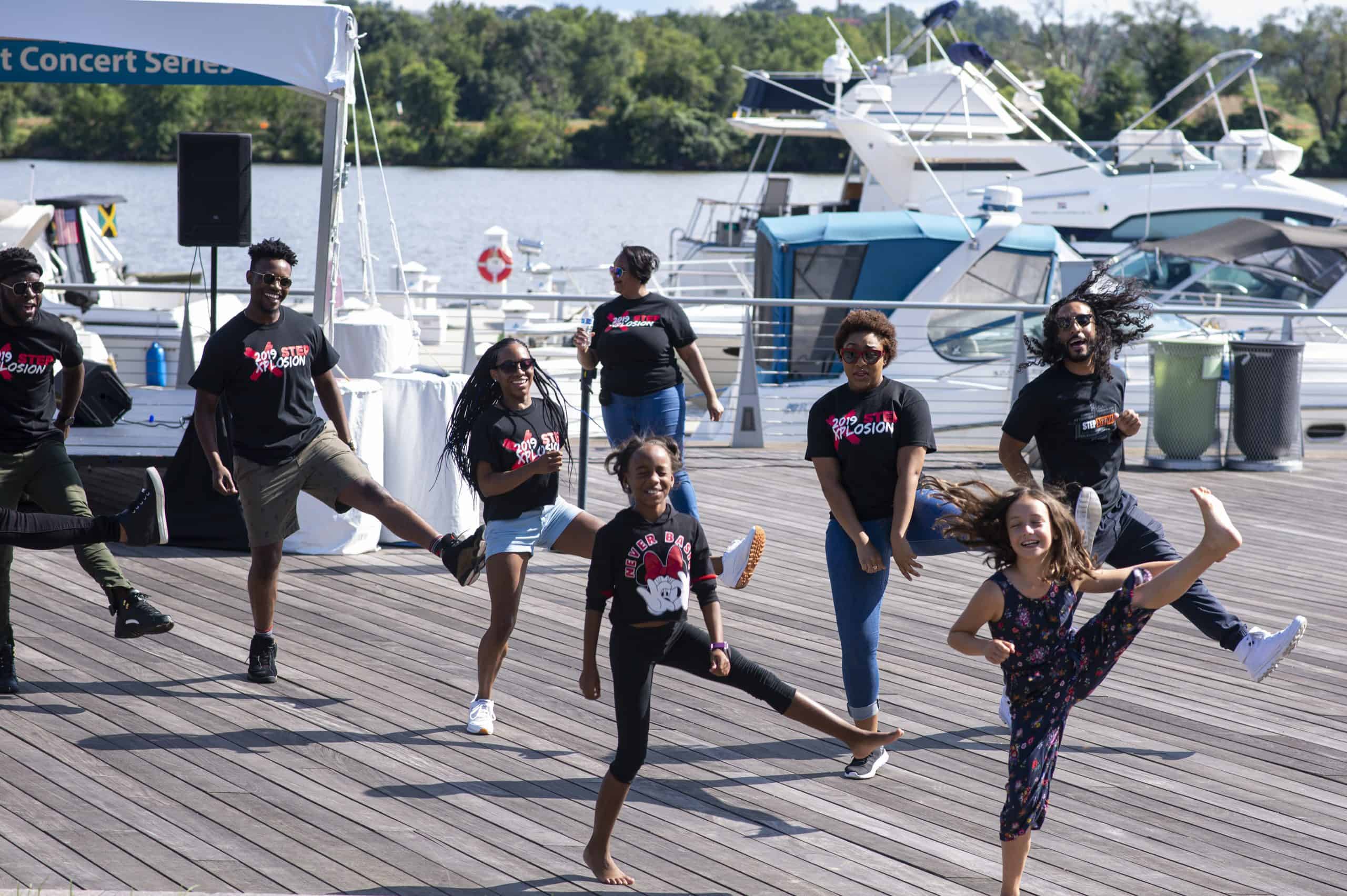 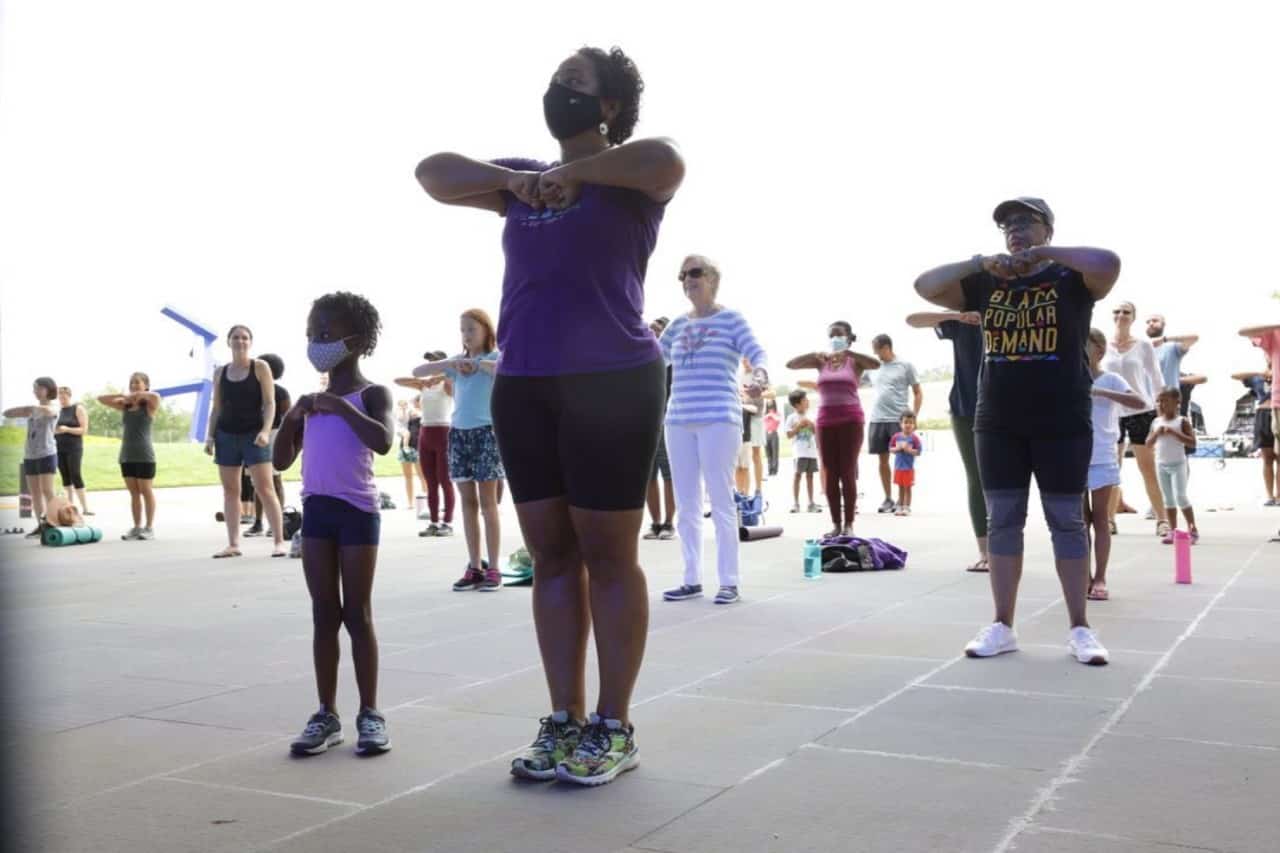 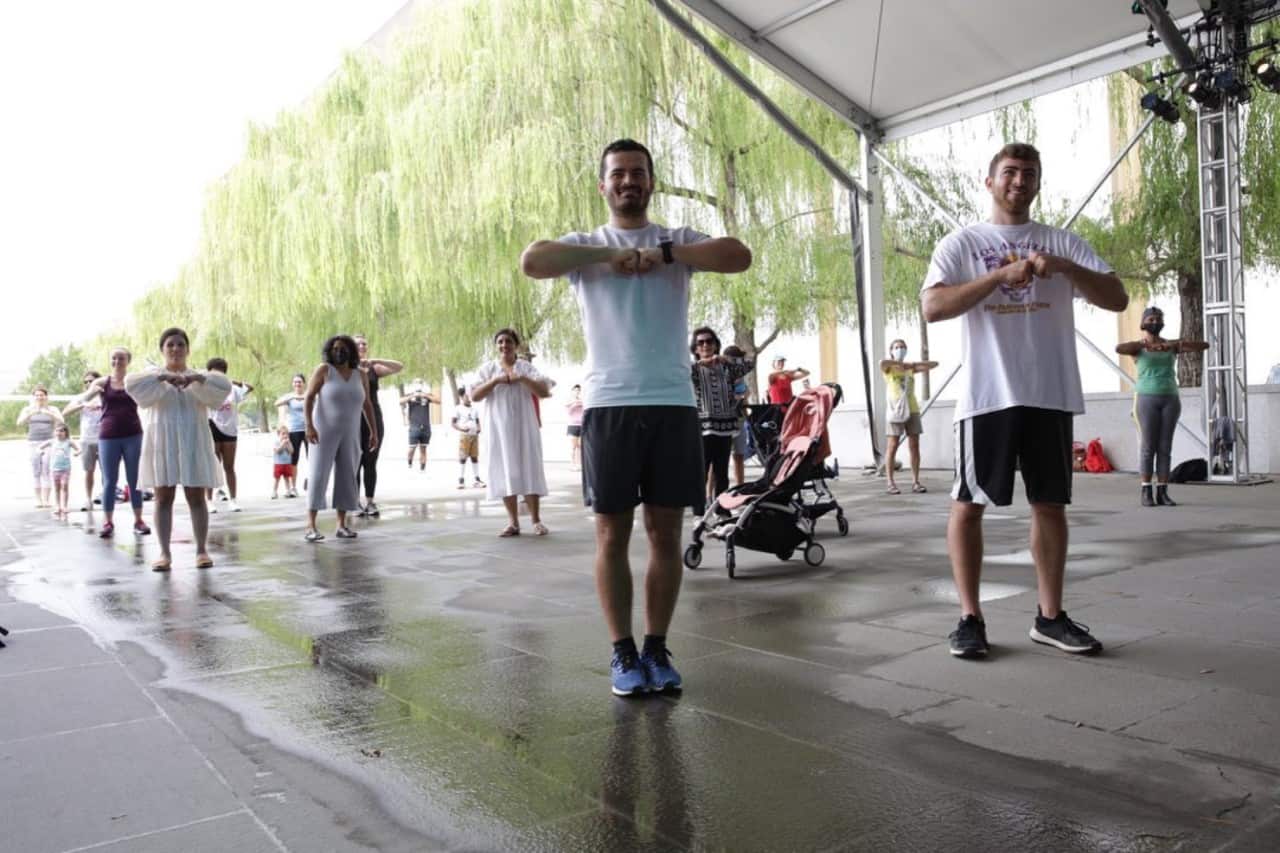 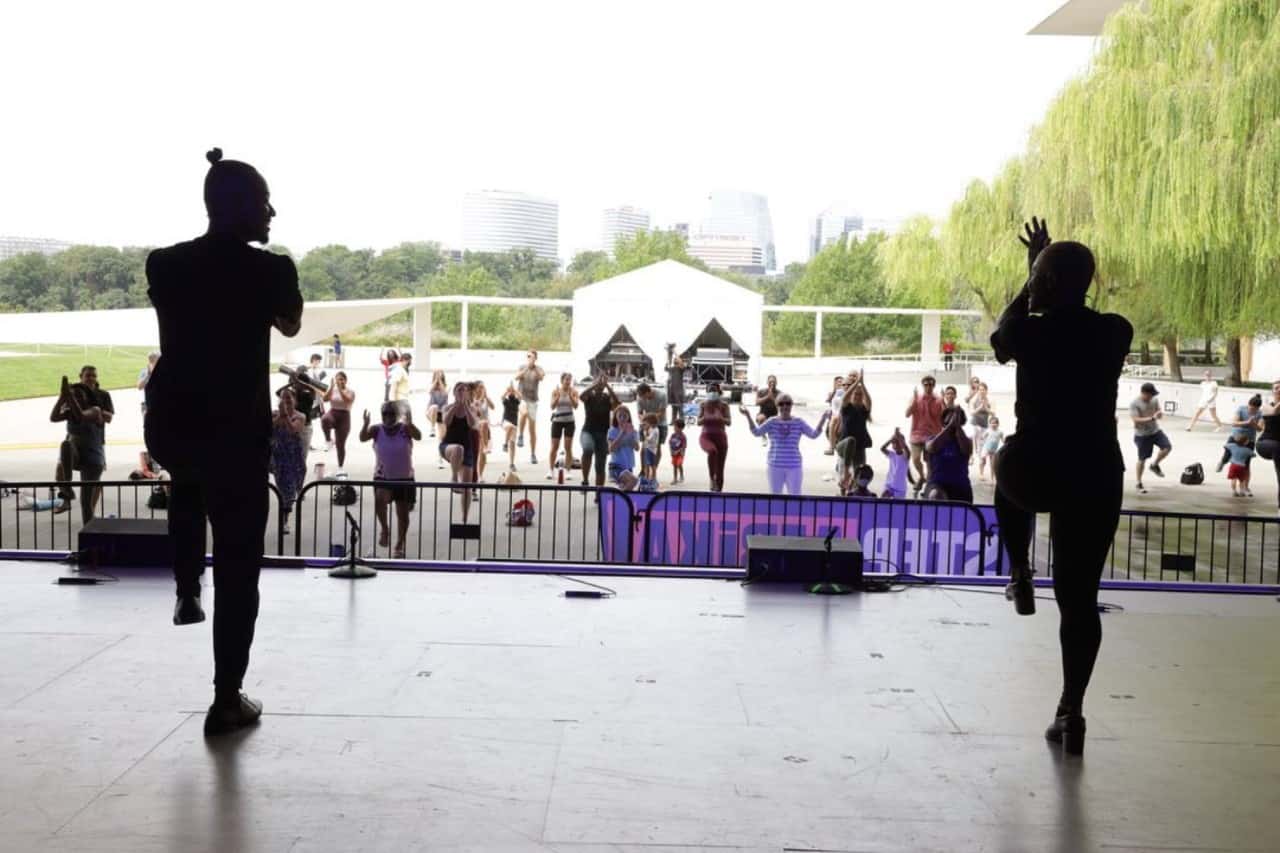 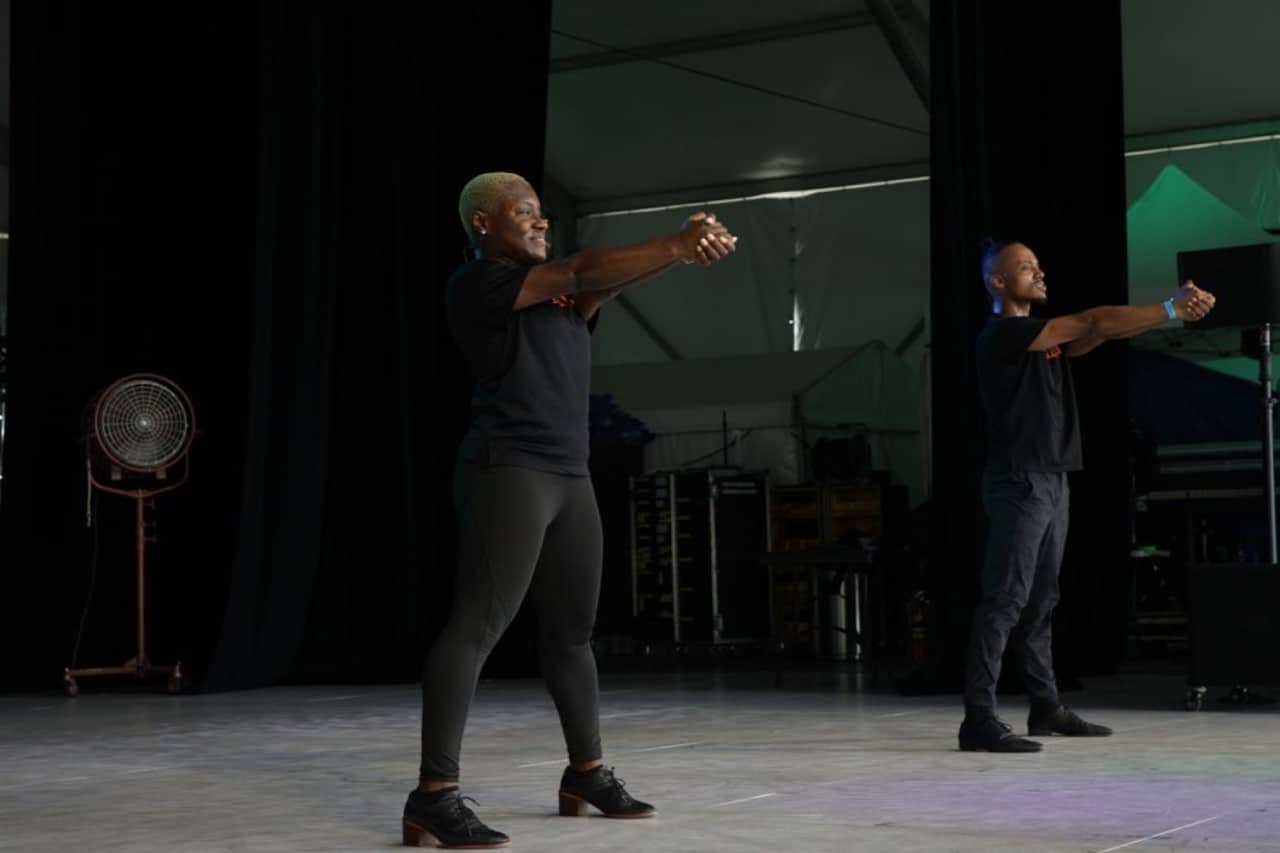