Stepping is a percussive, highly-energetic art form first developed through the song and dance rituals performed by African-American fraternities and sororities.  In stepping, the body becomes an instrument, using footsteps, claps and spoken word to produce complex poly-rhythms.  Stepping has been described as “one of the most exciting dance forms created in the 21st century.”

Where are the origins of Stepping?

In the early 1900s, African-Americans began to attend colleges in greater numbers and, once on campus, they decided to create their own Greek-letter organizations to support the students academically; socially; and to serve the surrounding community.  Stepping became a way that members of these student groups (known today as the Divine Nine) expressed love and pride for their organizations.

The Divine Nine is made up of five fraternities and four sororities:

How does Step Afrika! preserve the tradition of Stepping as an art form?

Step Afrika! is the first professional Company dedicated to the tradition of stepping.  Step Afrika! expands the aesthetic possibilities of stepping by creating works that combine stepping with live music, technology and storytelling. The Company’s collaborations with arts and non-arts partners have engaged Americans in all 50 states and global friends in more than 40 countries. Using teamwork, commitment, and discipline as our core values we build community, one step at a time. 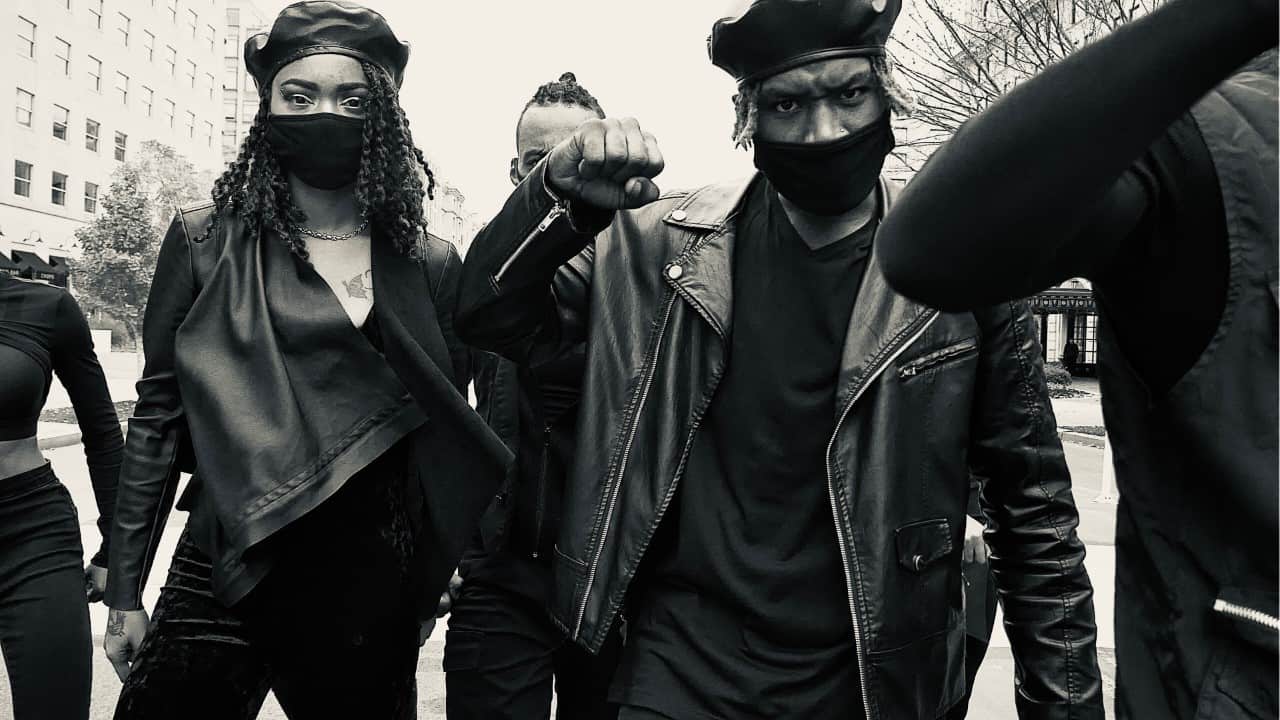