Live online captioning provided by the National Captioning Institute here: https://recapd.com/w-zIxxSB . An American Sign Language interpreter, provided by True Biz ASL, will be available for the panel discussion. Special thanks to Arts Emerson for providing this support. 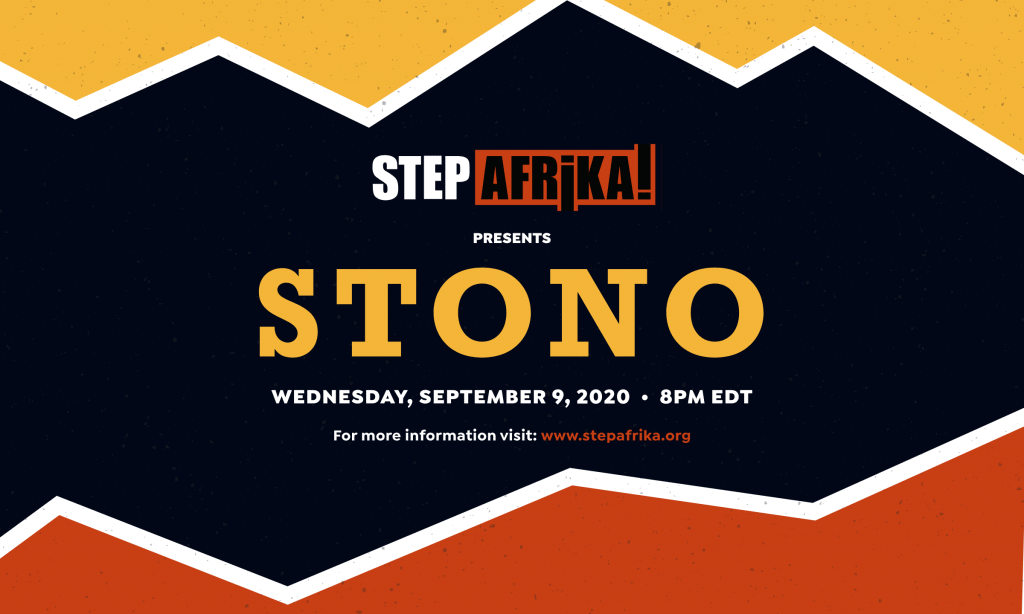 On September 9, 1739, the largest insurrection of enslaved Africans in North America began in South Carolina on the banks of the Stono River. Twenty Africans marched south toward a promised freedom in Spanish Florida, waving flags, beating drums, and shouting ‘Liberty.” This extraordinary act of rebellion in colonial America predates the famed Boston Tea Party of 1773, the first significant act of defiance to British rule over American colonists. Although the Stono Rebellion was suppressed, this little-known event in American history forever changed African American life and culture. 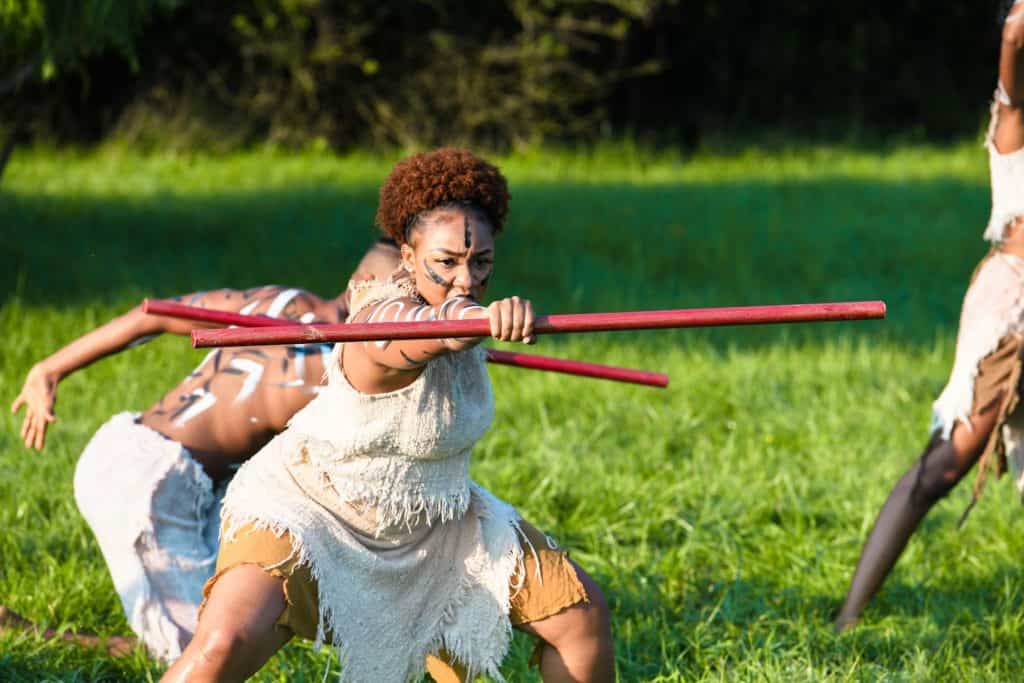 When Africans lost the right to use their drums through The Negro Act of 1740, they began to use their bodies as percussive instruments in response. This act of survival and activism earned them the name of “Drumfolk,” coined by famed folklorist Bessie Jones. Their percussive movement gave rise to some of the country’s most distinctive art forms, including the ring shout, tap, hambone, and stepping. 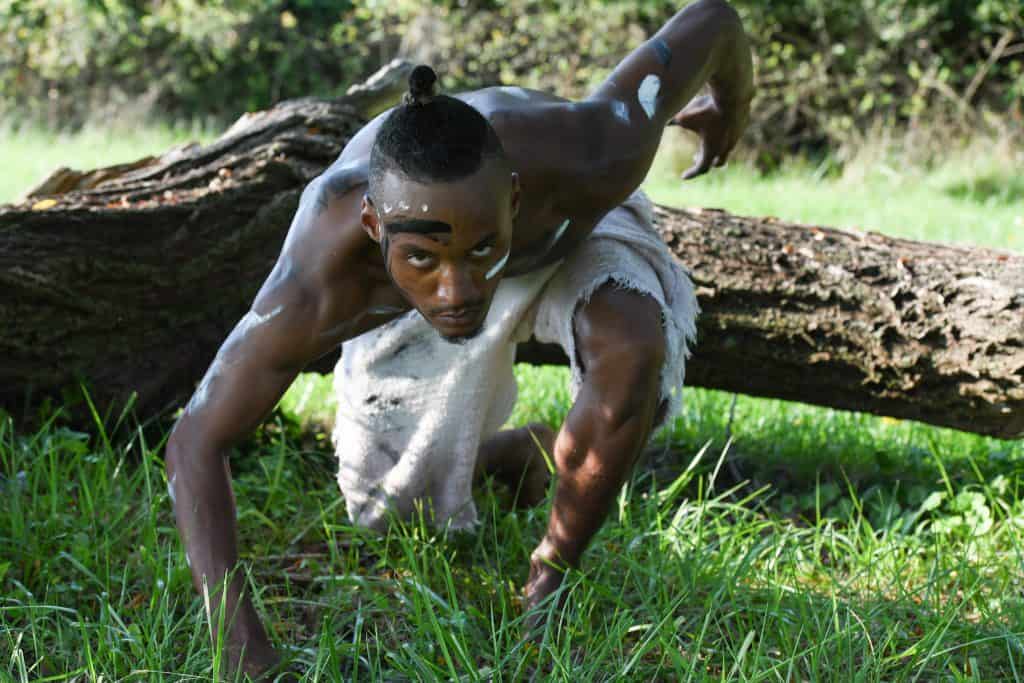 Lead Commissioning Support for Stono is provided by Hancher Auditorium at the University of Iowa. 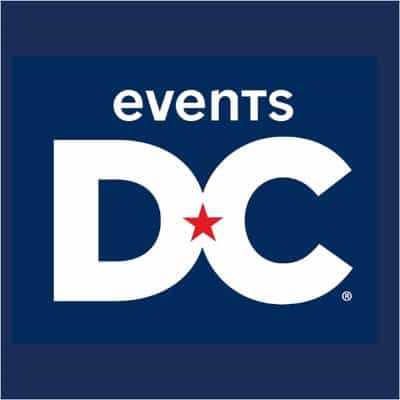