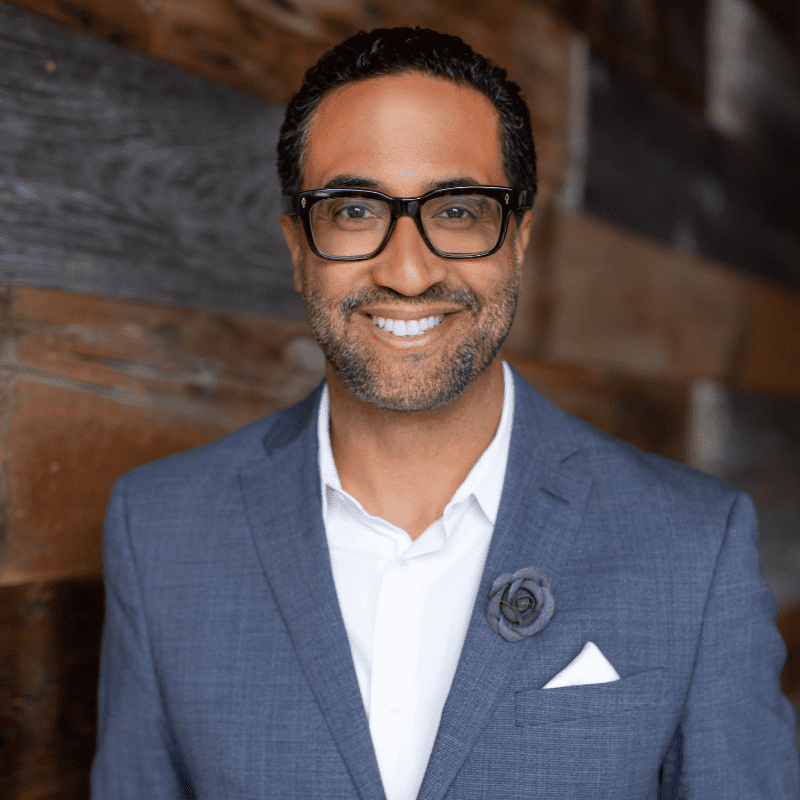 Brian is a native of Houston, Texas, and graduate of Howard University. He first learned to step as a member of Alpha Phi Alpha Fraternity, Inc. – Beta Chapter, in the Spring of 1989. While living in Southern Africa, he began to research the percussive dance tradition of stepping, exploring the many sides of this exciting, yet under-recognized American art form and founded Step Afrika! in 1994. Williams has performed, lectured and taught in Europe, Central and South America, Africa, Asia, the Middle East, the Caribbean and throughout the United States. He is the founder of the monumental Step Afrika! International Cultural Festival in Johannesburg, South Africa.

Through Williams’ leadership, stepping has evolved into one of America’s newest cultural exports and inspired the designation of Step Afrika! as Washington, D.C.’s official “Cultural Ambassador.” Williams has been cited as a “civic/community visionary” by NV Magazine, a “nation builder” by the National Black Caucus of State Legislators, and a “minority business leader” by the Washington Business Journal. He is the recipient of numerous Artist Fellowships; the Distinguished Arts Award from the Coalition for African-Americans in the Performing Arts; the Pola Nirenska Award for Contemporary Achievement in Dance. He is also featured in Soulstepping, the first book to document the history of stepping. He also earned the 2008 Mayor’s Art Award for Innovation in the Arts and has led the company to multiple Metro DC Dance Awards for “Outstanding New Work”, “Excellence in Stage Design/Multimedia” and “Outstanding Group Performance.” In 2018, Williams received the Mayor’s Arts Award for Visionary Leadership from the DC Commission on the Arts and Humanities.