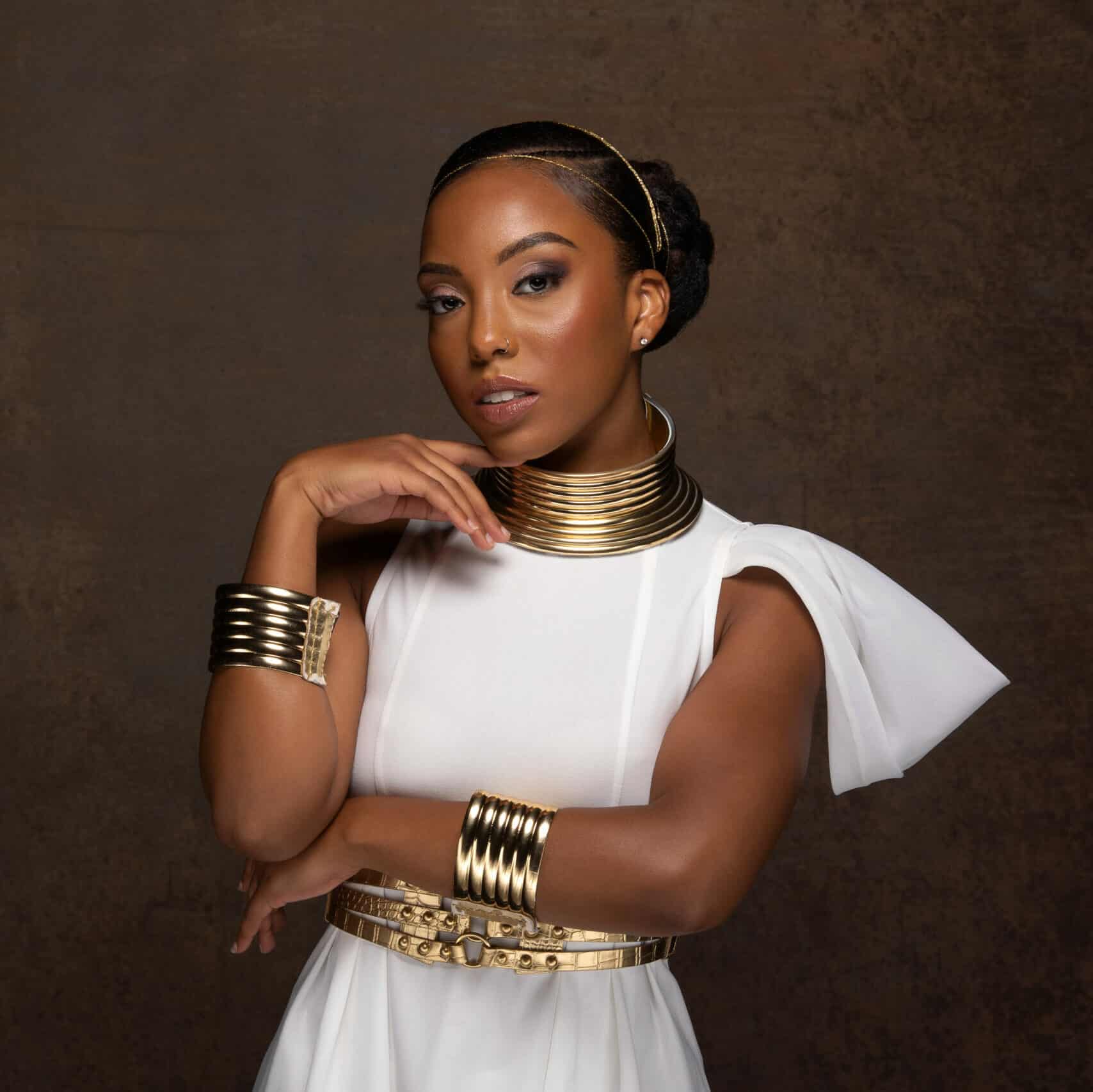 KAMALA HARGROVE was born and raised in the Bronx, New York, and started dancing at the age of four. She trained professionally in ballet, Horton, Graham, West African, jazz, and hip hop at the Alvin Ailey School and Dance Theater of Harlem until she was 18. She received her Bachelor of Arts in Mathematics, Theater, and Dance with a concentration in Dance and Choreography at Trinity College. 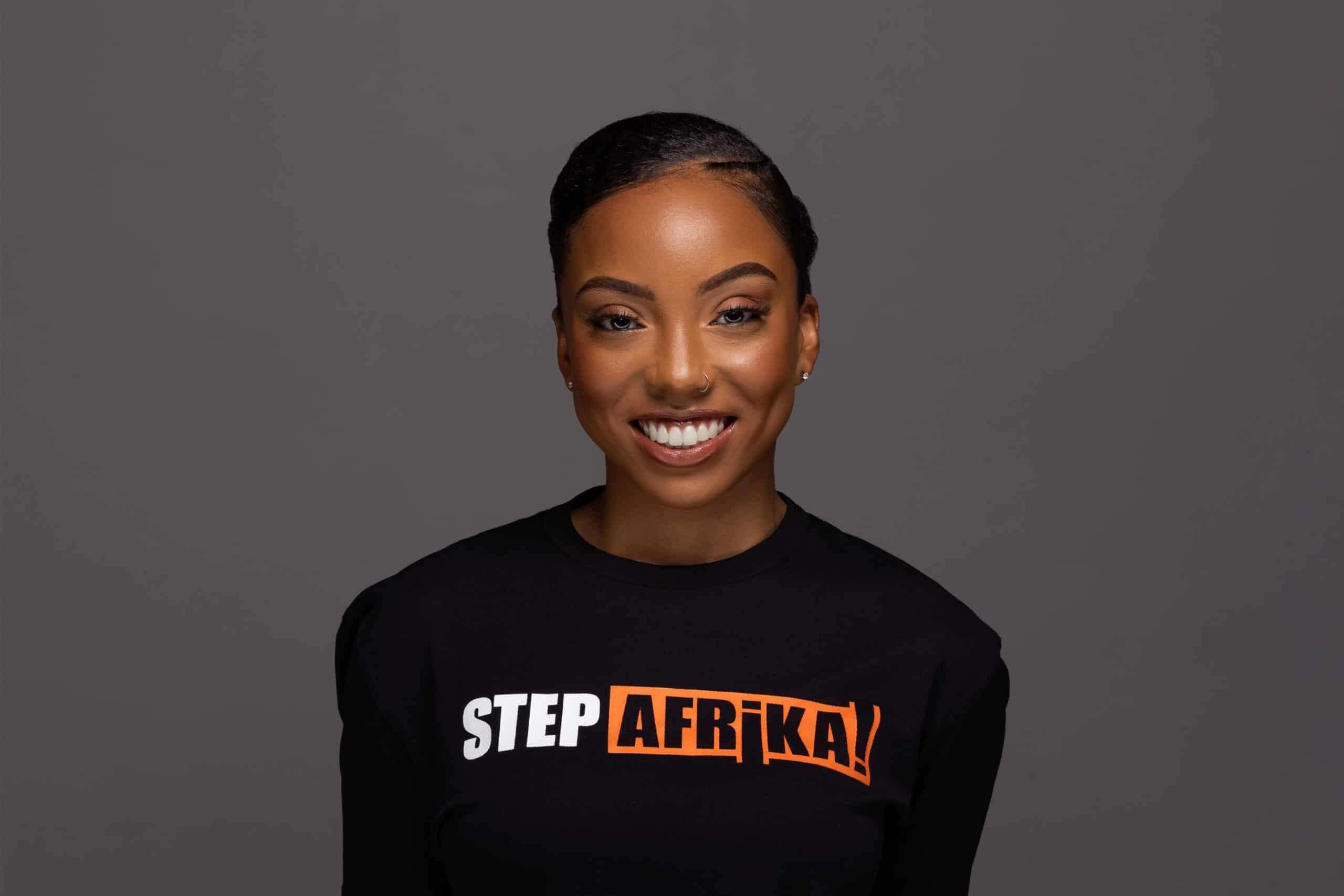 Since graduating from Trinity College, Kamala has appeared in various music videos and live performances. She has performed with artists including Estelle, Mr. Vegas, Wizkid, and French Montana. She has also worked as a Teaching Artist in New York City, teaching elementary, middle, and high school students. This is Kamala’s first season with the Company.