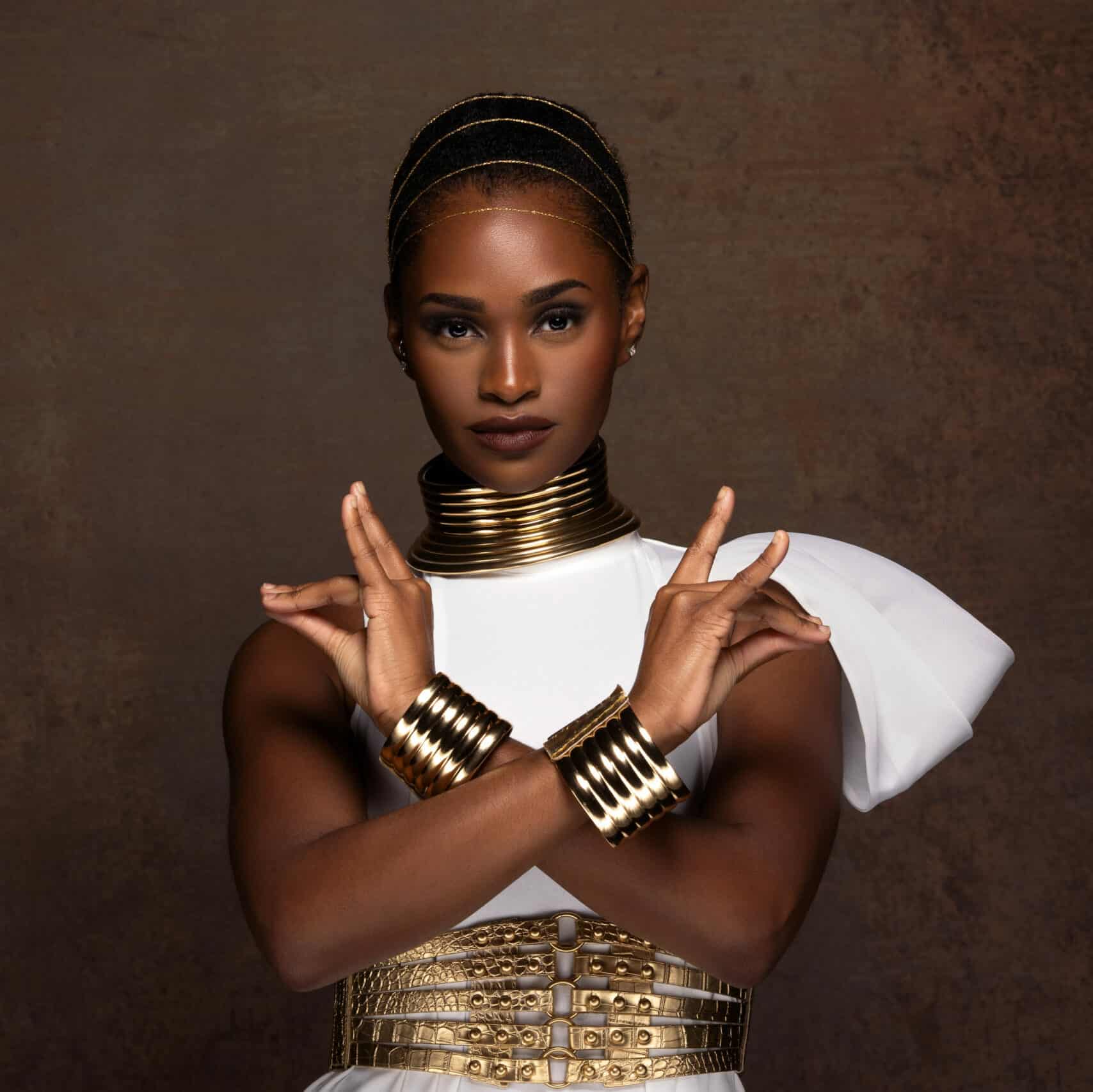 NA’IMAH RAY is a native New Yorker who received a BFA in Dance from Montclair State University. She trained with dancer Dwana Smallwood throughout her youth and was first introduced to stepping in middle school. She joined a step team at age 11 and began competing around New York City. She has trained with artists Earl Mosley, Christian Von Howard, and Beatrice Capote, and participated in dance programs at The Ailey School and Earl Mosley Institute of the Arts. 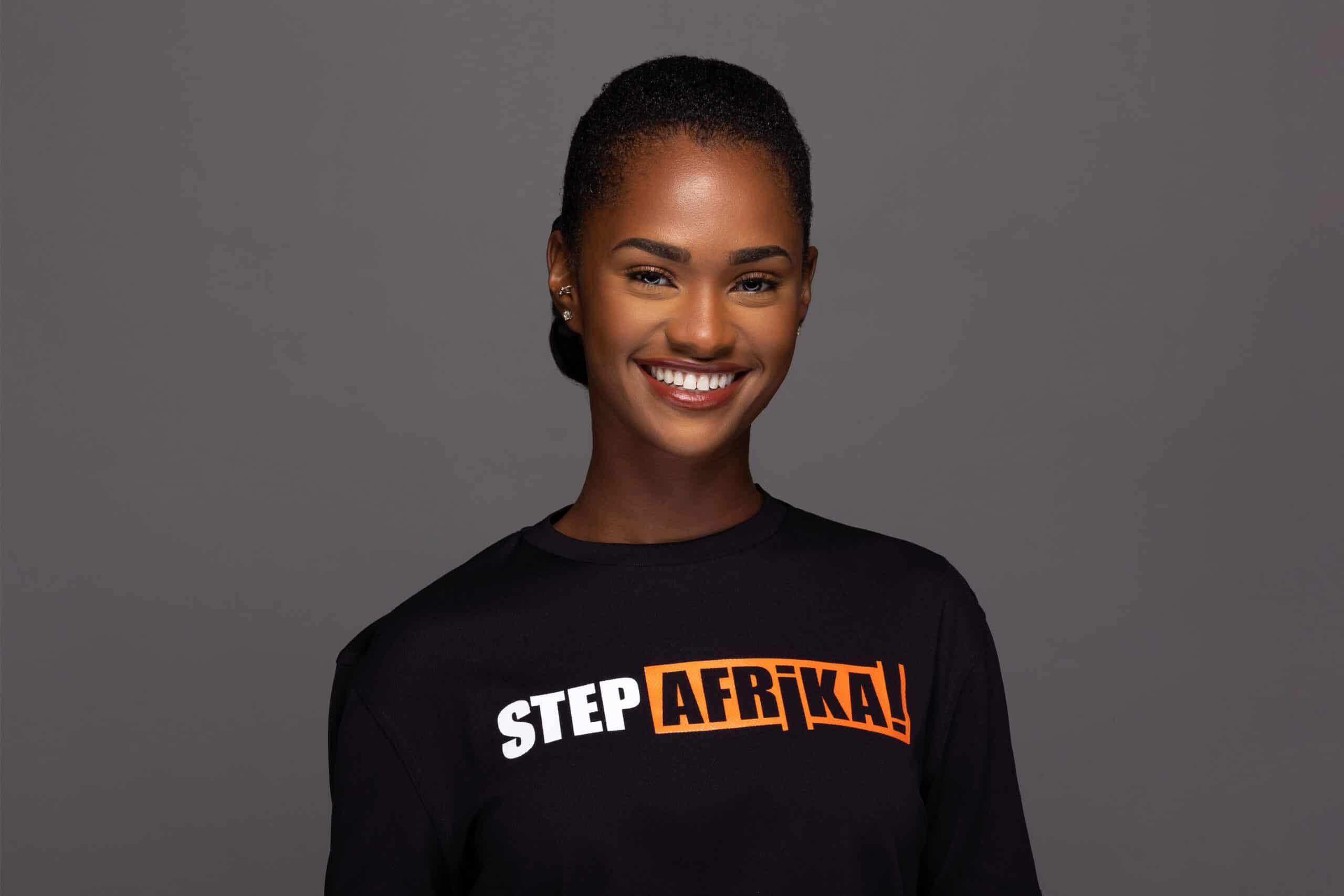 Na’imah performed as a Centennial Stepper with her sorority, Zeta Phi Beta Sorority Incorporated, at the Macy’s Thanksgiving Day Parade. This is her first season with the Company.