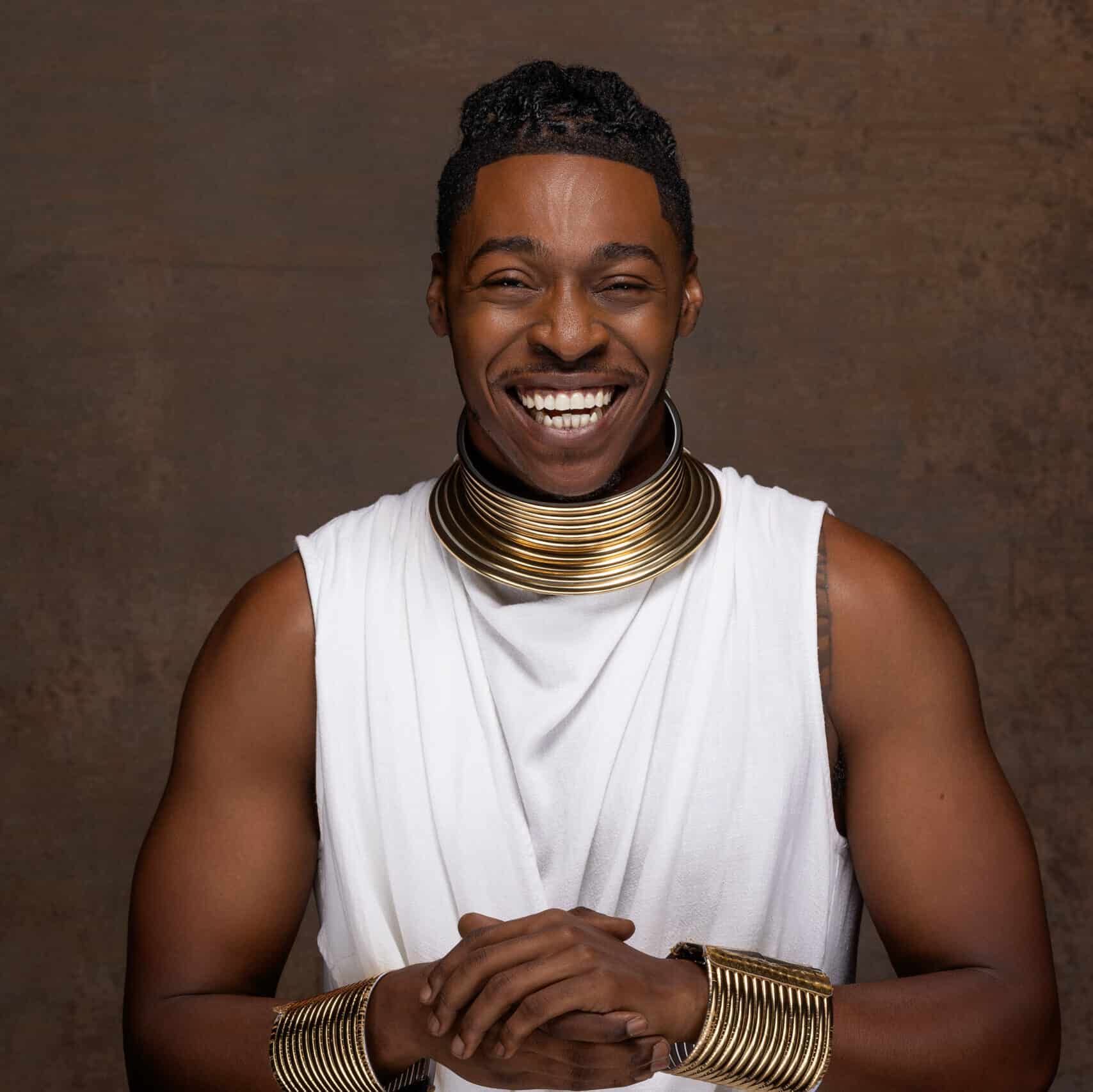 PELHAM WARNER is a native of The Bronx, New York and has attended Dutchess Community College. A self-taught dancer of Dancehall and student of Afro Street styles, his true passion can be found in the rhythm and beats of his percussive stepping style. As a teenager, Pelham was a member of The Players Club Steppers. He then found his home stepping with The Order of the Feather Fraternity, where he served as the team’s Step Master and captain for five years. 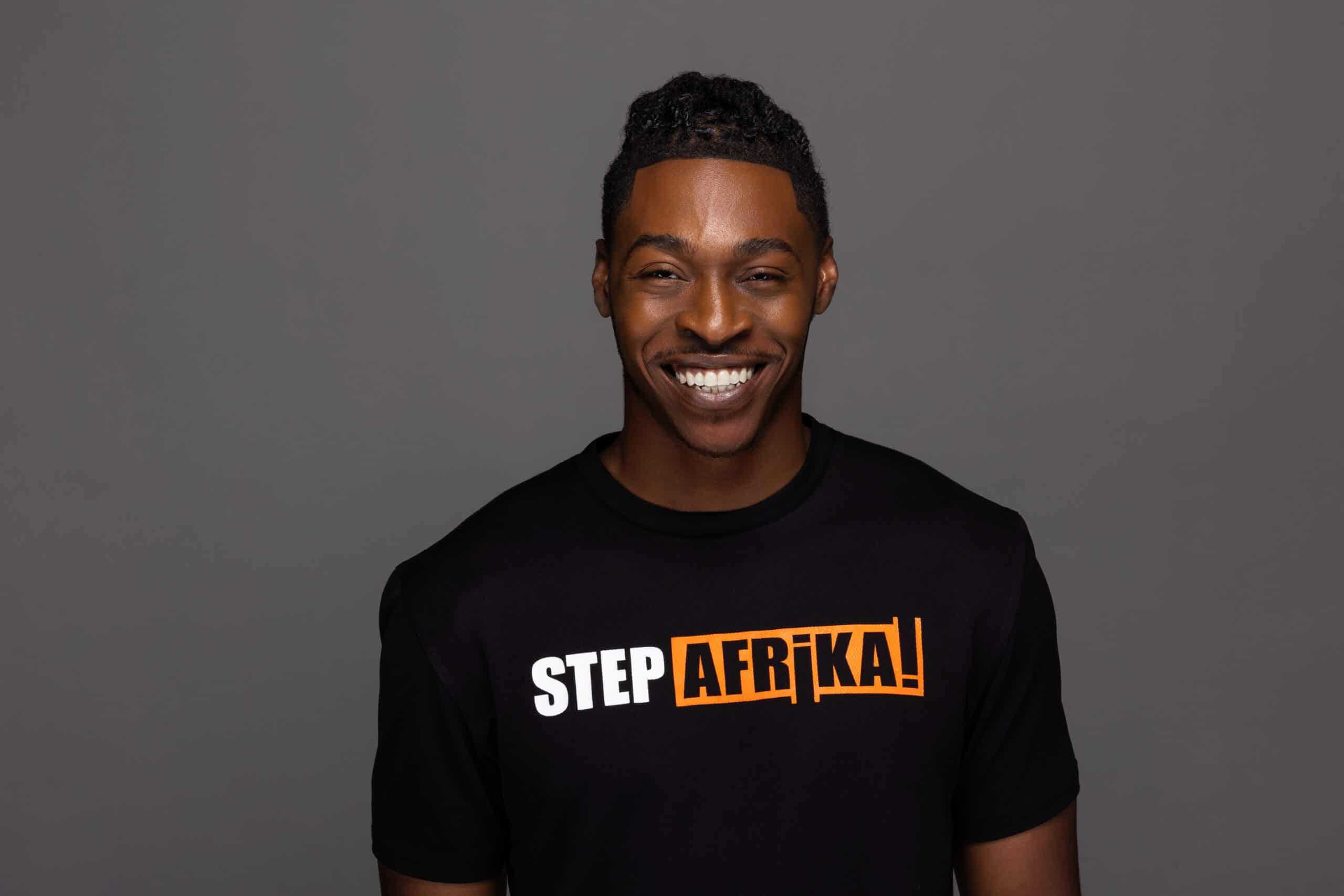 Pelham is an accomplished teaching artist, teaching step to students in the greater New York City area for several years. He recently performed in the a capella musical The Movement by Kathy D. Harrison at The National Black Theater Festival. He is blessed to have the opportunity to continue his passion for stepping, performing, and teaching during his fourth season with Step Afrika!.