Step Afrika! is excited to join the historic inaugural celebration of President-elect Joe Biden and Vice President-elect Kamala Harris for the  We Are One virtual event “honoring America’s diversity”. Learn more about this dynamic event here. 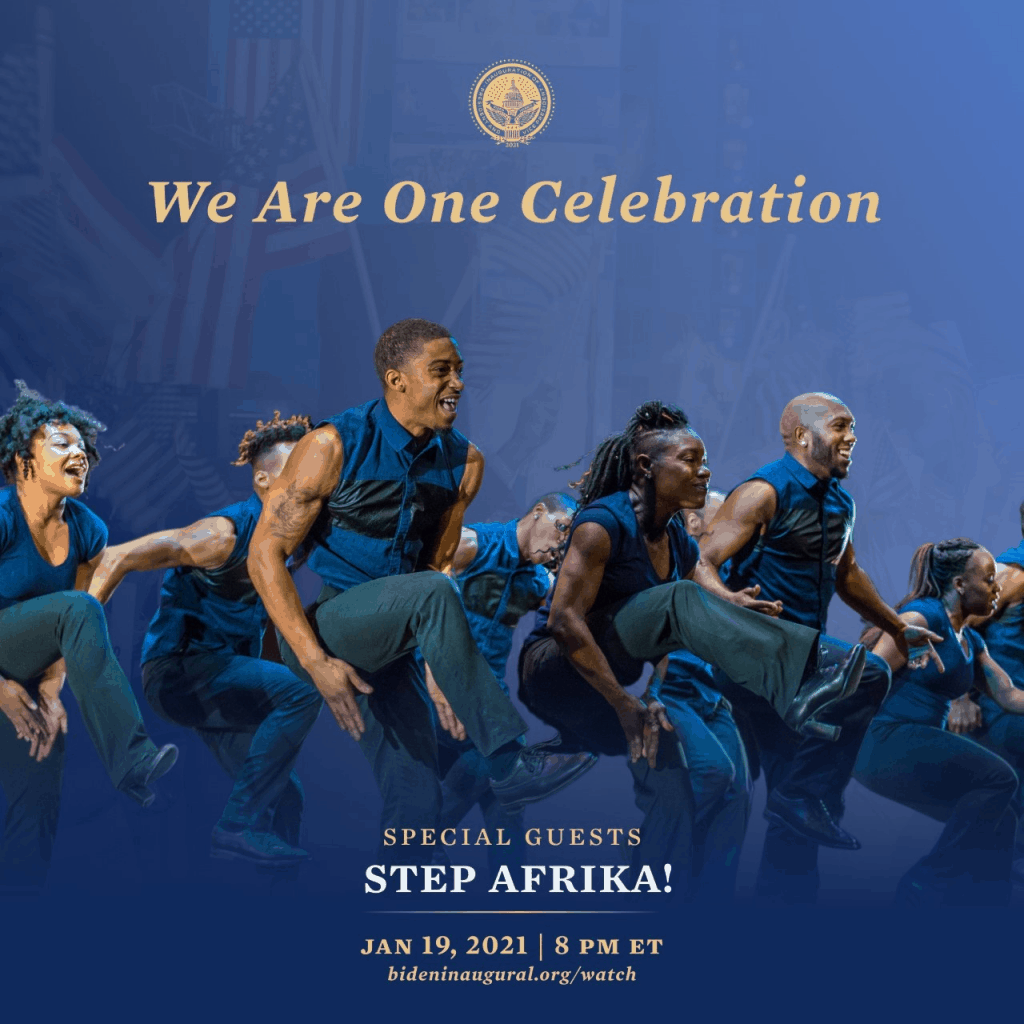 This event premiered on Tuesday January 19, 2021 at 8PM/ET and is available for extended viewing.

The We Are One celebration will honor and celebrate all within the Black Community and African Diaspora, featuring powerful speakers, inspiring stories, and entertaining performances. 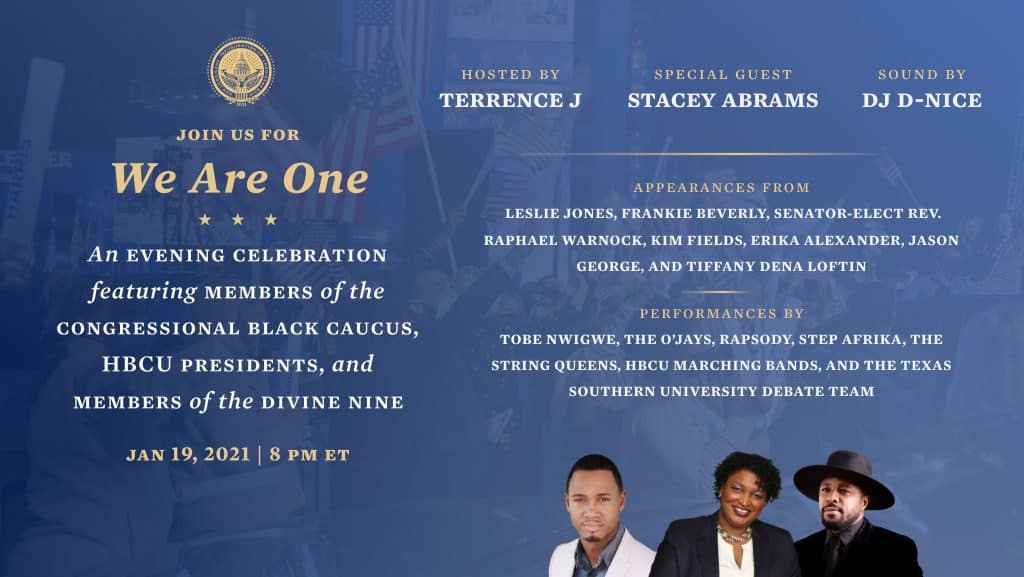 The We Are One event was livestreamed from 8PM ET to 9:30 PM ET at bideninaugural.org/watch and on Urban One, HBCU Grad, NowThis, Revolt TV, The Source, The Shade Room, BET, The Grio TV, Daily Kos, Watch The Yard, Blavity, and on NBC Peacock TV — on The Choice, which is Peacock’s free, exclusive news channel. ASL and closed captioning will be provided. 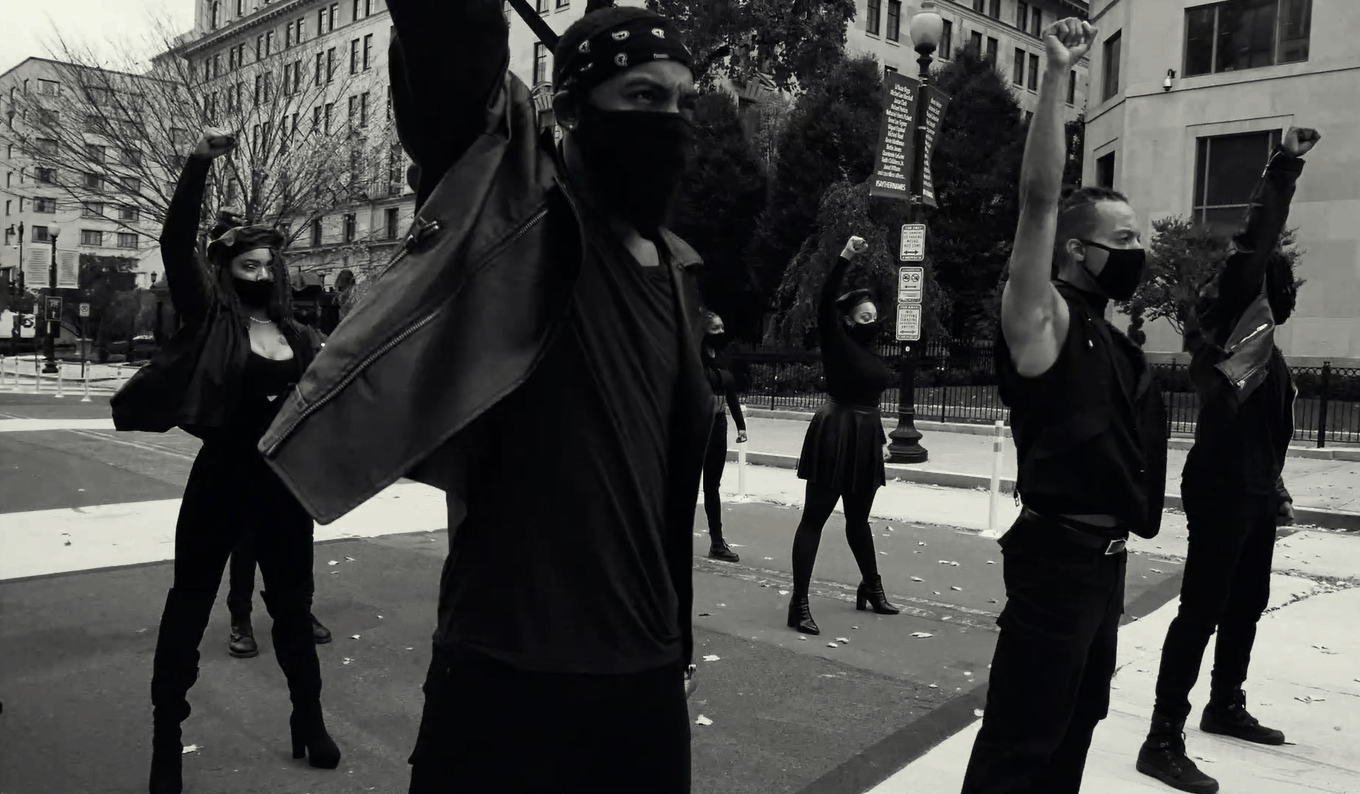